A Call for the Africanisation of Christianity 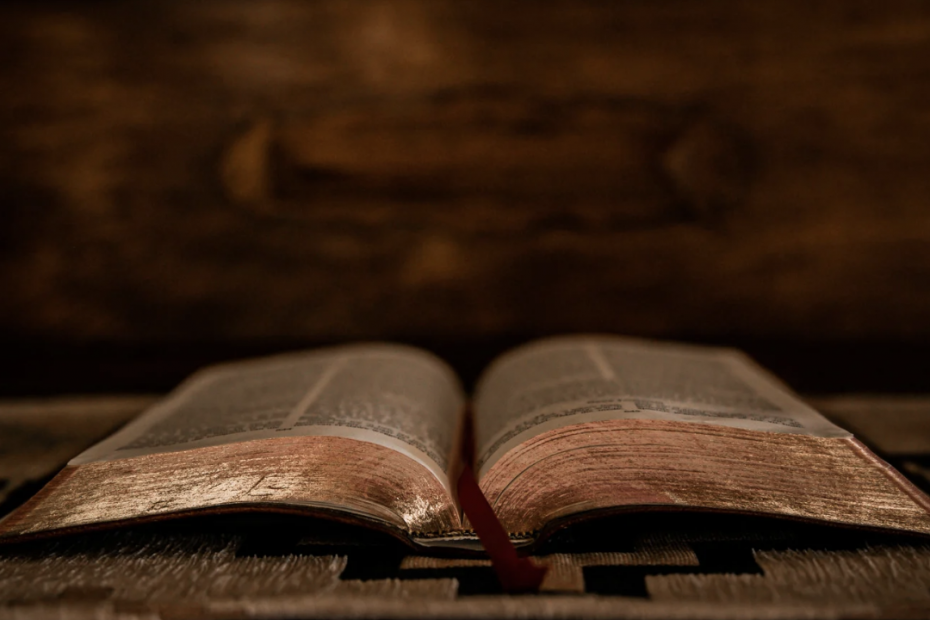 It was a sunny afternoon in a ministerial decorum class at a seminary in South-Western Nigeria. Our professor was suited up and sweating. I felt sorry for him, but I could do nothing to help the situation. I listened and wondered as he taught that a pastor must completely suit up to preach. He may not leave out any piece of the dressing, whether the jacket or tie. Many of my fellow students were uncomfortable with the professor’s submission, as I was. We pushed back with concerns and questions. We even suggested lighter traditional wear, especially on scorching hot days. The professor would not have it. The thought did not align with the training he had received from the European missionaries. The seminary president would later emphasise the professor’s stance at a general assembly of students. What an influence the missionaries had on these tutors! Could they have received their training with a mix of European cultures?

Christianity and, indeed, the mission of God has always been mobile, planting itself within various cultures as it spreads. Since its inception, the Christian faith has migrated from its Jewish base and around the Mediterranean world from Antioch to Corinth, Rome, Philippi, and other well-known centres in the New Testament. Therefore, there has been what the theologians call the Judaisation, Hellenisation, Romanisation, and Europeanisation of Christianity. Interestingly, as Christianity settled in these territories, the cultures also became Christianised. A close example in history is the case of Europe, which rose to become the heartland of Christianity between 500 CE and 1500 CE. In this period, Christianity adapted to Europe as the continent adjusted to it. Hence, by the 1850s to the 1950s, when European missionaries actively exported Christianity to unevangelised lands (especially Africa), Africa was receiving a Christianity dressed in European robes. As such, it is not strange to see African ministers, as in the example above, imagine that pastors must appear in a suit to deliver sermons. Being in traditional clothing is awkward to them, as though the anointing would flow better in a suit. Of course, in the era of the European missionaries, one of the ways to quickly identify converts was their new appearance, dressed like the missionaries.

Today, Christianity is still trying to shake itself off the European influence, whether in the way we conceive or do Church or in our theologies (thinking about God). Europe owned Christianity, and it even transformed the image of the Middle Eastern Jesus into a white man. Of course, Christianity must settle well within any culture. However, exporting the faith along with cultural baggage is unhelpful for its new recipients. Doing so only makes Christianity alien to the people receiving it, as with Africans, who still find themselves in the awkward posture of having one foot in their cultures and the other in European Christianity. Yet the majority of the world’s Christians now reside in non-Western nations, especially in Africa, Asia, and Latin America. How, then, can the centre of Christianity not be fully in touch with the faith it significantly hosts? The Africanisation of Christianity must occur for Christianity to be truly meaningful to Africans. This task of Africanising Christianity can happen in the following areas.

First is theology. Africans must find it comfortable to read and think through the scriptures as Africans. The African cultures are not pagan, not in their entirety, as the European missionaries condemned them without even seeking to understand them. African scholars can draw from rich African cultural resources to theologise. This way, they can bring original contributions to the global Church. Moreover, theologising with African resources will make Christianity feel more relatable to the African people. The faith will pay attention to their sensitivities, increasing receptivity and comprehension of the religion.

Developing practical theologies within the African context may also imply challenging existing Western thoughts, such as the idea of the “prosperity Gospel.” Critics believe that the prosperity Gospel promotes greed and materialism and that the North American Christian-orientated movement emphasising God’s providence is negative. Indeed, the concerns may be well-founded due to excesses and exploitation among its proponents. Yet, the African context requires the reassurance of God’s readiness and ability to provide for His people (3 John 1:2, Philippians 4:19) amid inadequate social amenities and other material needs. African scholars can reassess the prosperity Gospel to develop a providence theology for its setting, which helps Christianity to address the African people’s needs. Moreover, to Africans, a religion (or God) that does not meet their physical needs, as in the African Traditional Religions, does not connect with them. Salvation must be holistic.

The second area requiring the task of Africanising Christianity has to do with the models, structures and practices of Churches and Christian ministries. Western missionary leadership of the African Church may have faded, but the European influence has persisted in shaping the life of the Church and its religious training institutes. The African Church and theological colleges have inherited ways of doing Church and ministry that may not be entirely fit for its context. Examples are in foreign liturgical languages (Latin or English in many cases) and structure, ministerial training syllabus and resource materials (often deriving from European mission-founded churches), ministers’ outfits (usually a suit and tie in a warm tropical region), and others. Africanising Christianity here will imply that ministers are confident to conduct services in their vernaculars without feeling ashamed or less anointed. The same applies to dressing culturally. Theological colleges will also enhance the decolonisation and Africanisation of Christianity by increasingly including African writings and resources in their training contents. This way, African ministers’ theologies will reflect the reality of their context more often.